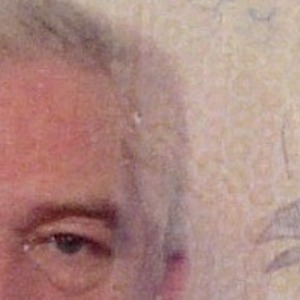 
Alan Smith's paintings and drawings have been shown extensively in Chicago, Berlin, Paris and in London at the Flowers Central Gallery, as well as in a solo exhibition at Worcester City Art Gallery and Museum.
His latest award is a 2014 drawing prize - 'Passwort 3' from the Zeicheninstitut in Kassel, Germany. After almost a decade of living and working in Paris and south-west France, Smith has recently moved to the UK. His studio is in the heart of Folkestone's Creative Quarter.
Since 2011 he has twice been invited for working stays by the Thyll-Durr Foundation at Casa Zia Lina on the island of Elba.
His drawing work is represented by Galerie Hus in Paris. husgallery.com
He can also be contacted directly at alansmith.orme@gmail.com.

Alan Smith studied Fine Art at Nottingham School of Art, Cheltenham College of Art and Design and the University of Reading. He has lectured in London, Cheltenham, Chicago and Paris.

The Fugitive Archives: the Elba series of drawings.
The Daedalus Atelier: oil paint on gesso panel.