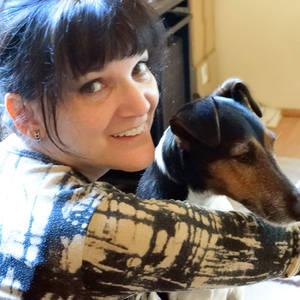 I have been drawing and painting ever since I could hold a pencil in my hand...Most of my works are inspired by nature and feelings but they end in abstract or conceptual paintings and drawings - it all depends on my mood. My favorite technique is watercolor and ink, but I also like to paint with acrylic or oil. Another medium I create in, is digital art, where my works are the creations of my imagination. Here I rearrange my dreams, combine them with photographs, natural and abstract images. I like to experiment and learn new techniques, thus I ventured myself in creating jewelry. I make one of a kind beaded and wire wrapped pieces.