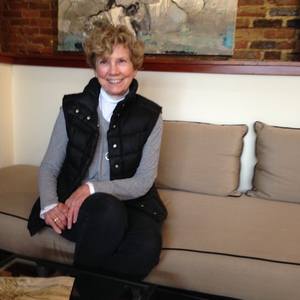 It's here. The book AMERICAN FAMILY ALBUM is focused on my recent figurative work that pertains to family. It has been very positively received. Information about it is on my website.
My painting "Martha" is included in the "8th International Painting Annual" pub 2019, Manifest, Cincinnatti Ohlo
My work has been selected for publication by Academy Graphics Communications, Inc. in "52 Weeks 52 Works" annually from 2011-2020
I was a juror for the Valley Art Center Annual Show 2019
and have been curating exhibits for Moreland Courts Condominiums gallery since 2018
This link has a write up about me and the work they purchased for their collection https://www.summahealth.org/art/new-patient-tower