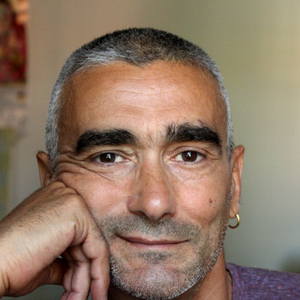 In art so many aspects of life unfold revealing a variety of possibilities, manifested images, fragments of rarefied visual language open to interpretation, diverse ways of understanding existence.

The streets of the world

- Lives and work in Rome, Italy
- Moved to the US for the first time in 1984.
- Extensive travels and sojourns in Africa, India, and Europe

February 8 2007 - “The velocity of gesture, or how to build an empire” - group show at Agnes Scott College, Dalton Gallery, 141 E. College Avenue, Decatur US http://www.agnesscott.edu/
http://www.daltongallery.org/velocity-of-gesture/