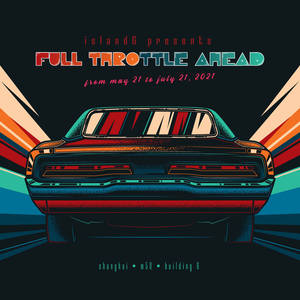 island6, or Liu Dao, is a Shanghai-based electronic and interactive art group where artists and technologists actively engage with culture, addressing the issues and concerns of our time. The group challenges convention, encourages collaboration and celebrates the most cutting edge technology available. While exploring the cultural potential in the convergence of art, technology and science, and the collective's discoveries are applied toward the benefit of the artist community. Interaction is generated in the environment but also within the art pieces.