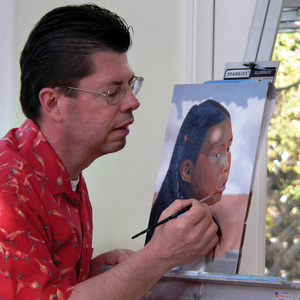 To see available works on canvas, click on the Available for Purchase Collection.

As a painter, I am self-taught.