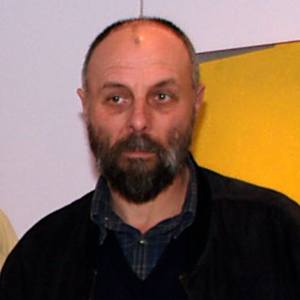 Nikolay Tsvet. is a creator who makes conceptual painting and abstract sculpture mainly from stone and metal(stainless steel).Each work of his is so harmonized that it looks good in small forms(formats)as well as in large monumental formats.

Born February 17, 1957 in the town of Gabrovo, Bulgaria. He graduated from the University "St. St. Cyril and Methodius "- Veliko Tarnovo, Bulgaria in 1981. Member of UBA.