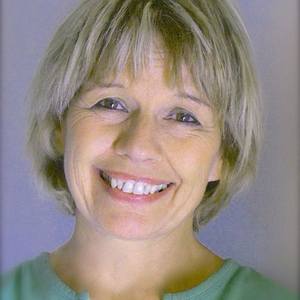 Reneelaure was born and raised in Paris. She studied fine arts in London, after graduating high school in France. She moved to New York in 1974 where she studied fine arts under Anthony Panzera where she assisted in the making of his book, The LEONARDO SERIES. Reneelaure also studied at the ART STUDENT LEAGUE, and the PARSONS SCHOOL OF DESIGN, in Manhattan. She later moved to the Left Coast where she settled in Berkeley working as a graphic artist where she won the First Prize National Award for Cover Art in the magazine category. Reneelaure moved to Sonoma, California as a mother of four, gained prominence by winning the First Prize,1999 at the SONOMA SALUTE TO THE ARTS. Reneelaure also exhibited at the Sebastiani Winery Gallery, the Swanson Gallery in Sonoma and St. Helena, California. She has also exhibited and sold original oils on canvas at the Amsterdam Gallery in Carmel, California. She currently is releasing a line of original one of a kind ceramic tiles and figurines from kiln fired clay.

Studied under Anthony Panzera, assisted with his book The LEONARDO Series. Studied at the ART STUDENT LEAGUE, and the PARSONS SCHOOL OF DESIGN, in Manhattan. She also learned the Giotto technique in London.

Grand Prize Recipient at the Sonoma Salute To The Arts 1999
Valley of the Moon Vintage Festival - Oldest continuous faire in California - September 26,27, & 28, 2014