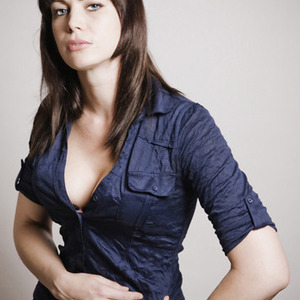 I am a visual artist, writer and animator currently living in Seattle, WA.

As an artist I focus primarily on the human form and always try to incorporate a strong sense of narrative to my work. I want each image I create to have a story book feel to it that draws the viewer into a different world. I often use animals and magical elements in my paintings and try to explore the relationship we have to nature and the sublime. I am a bit promiscuous as an artist and often venture into film, animation and the writing of fiction. I am always interested in new collaborations and exhibition opportunities. Please send me an email with any questions or comments!

May 2011 Mural completion and inauguration for the City of Seattle - Wallingford, Seattle WA

May 2009 “The No Bird” by Arne Zaslove. Thirty-four page illustrated children’s book