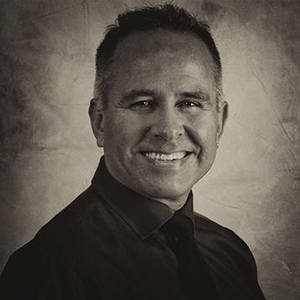 I’m drawn to surfaces , the power of color, texture and shapes. My work disassembles and re-arranges images inspired by places I have a special connection with, poems, books, nature and music. While I give the paintings titles, it’s my hope that people will connect with the art in reflection of their own story.

After making several sketches with either pencils, chalk and sometimes crayons, I move on to the canvas or panel. The work is a combination of thick paint layers and numerous thin glazes. Sometimes a collage element or typographic detail is added.

While I begin my paintings with a specific goal in mind, a majority of the time the work evolves in it’s own surprising direction. Once finished I usually discover what drove me to it in the first place.

I was born in Heredia, Costa Rica and raised in Southern California. Though I am inspired by artists from my birth country like Rafael Ángel García and Francisco Zuñíga, my greatest influences have been in the works of Picasso, Barnett Newman, Diebenkorn and Klee. To be honest, there are too many to mention.