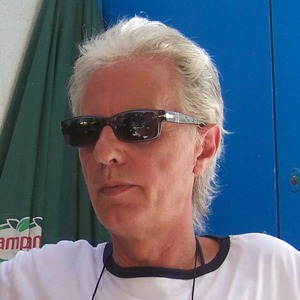 Angelo Zani got a University degree in Engineering in the late 70s; he practices his job in the field of territorial planning and creative engineering. He has been the manager of national and international projects and has published over 50 scientific articles and monographic studies. He is a musician, too. In the 70s he devoted himself to the study of the traditional music of his homeland, playing some popular songs and composing new ones inspired by the tradition and the language of his land. He has been developing his bent for art since 2002 when he took care of the graphic paging-up of his professional works. In 2006 he started devoting his painting activity to portraits (and other subjects, too) with oil and other techniques. Then, from 2010 to 2011, he gained some recognitions in national and international contests: "Premio di Afrodite" (Vicenza, 2010); "Premio Giorgione" (CittÃ  di Castelfranco Veneto, 2010); "Expectations" (Berlin, 2010) - Collegium Hungaricum (Germany), No Longer Empty (U.S.A.) and Celeste" (Italy), "55esimo Premio Basilio Cascella", (Museo Civico di Arte Contemporanea di Ortona, 2011) and Salerno in Arte "Rifiuti in cerca d'Autore" (Complesso Monumentale S. Sofia, 2011). He has recently been assigned the work for the decoration of the nursery school in the town of Nave San Rocco (TN) and was a finalist for Premio Arte 2011 (Cairo Editore, Museo della Permanente Milano) and for Celeste Prize (The Invisible Dog, Brooklyn, New York).