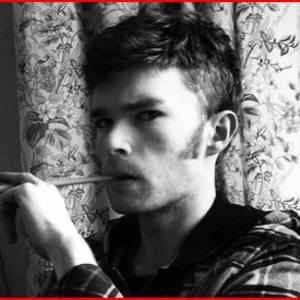 STATEMENT/THESIS 2014:
"I have an affinity for film grain which possesses a nostalgic quality for me. I grew up watching television on VHS tapes before the 'High Definition’ age and the act of painting film grain is my way of creating a metaphor for a near-obsolete analogue medium which is slowly losing the battle with high definition television. Grainy images have a way of characterizing memories and nightmares in real life, which in itself is a paradoxical quality, in that the clarity of truth is saturated in grainy obscurity and not high definition."