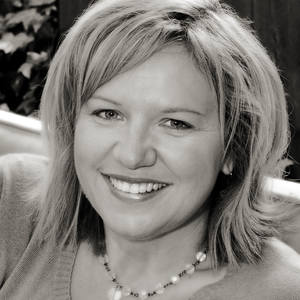 As an abstract painter, I am often torn between two worlds, feeling that I am most fulfilled and balanced when working in both of them. The first is the world of color, texture and movement. Using a number of mediums, I can manipulate them in a variety of ways, being led to create pieces that I feel are kinetic and energetic, instilling within the viewer a sense of hope and joy. Simultaneously I am also dawn to the monochromatic and contemplative, desiring a large canvas filled with no more that two or three colors, but invites a more methodical approach without compromising sophistication and method. The process for these two styles of painting is quite similar, creating multiple layers of paint amidst mark making and texturing. Whatever style I am working in, I find it to be a focused and meditative practice, allowing me to follow my intuition. Rather than clashing, these two styles lend a complimentary blend to my work, satisfying my own need to communicate bold energy as well as quiet reflection