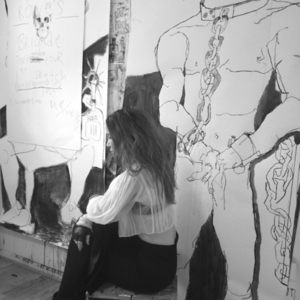 Dana Louise Kirkpatrick is an artist whose archetypes – the boxer, the slave, the queen – are characterized by a loose and graphic style reminiscent of street art in the 1980s. Her work aims to contextualize social, cultural and individual behaviors as they relate to themes such as injustice and violence. Kirkpatrick scavenges a variety of materials – from house paint to found detritus – that reposition the commonplace and the refined. Each piece represents personal experience as defined by the unique responsibility to say something.

Kirkpatrick was born in Cambridge, MA, USA. She currently lives in New York and Los Angeles. 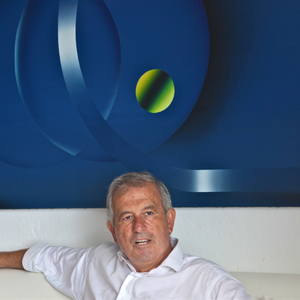 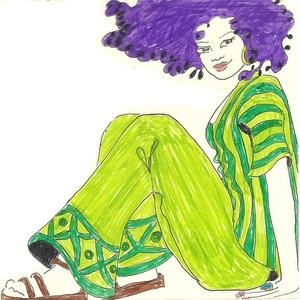 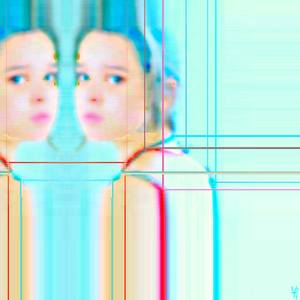 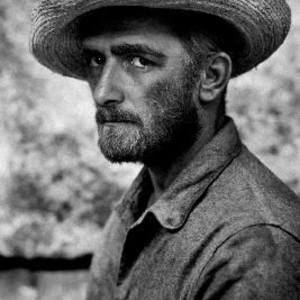 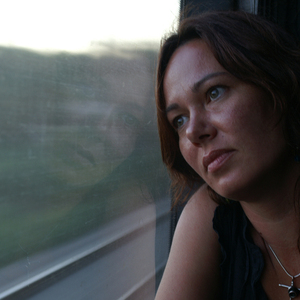