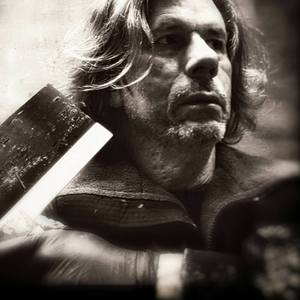 Hi! I'm Don Bishop, an impressionist painter living in Portland, Oregon.
I have been painting in the Northwest for many years, and enjoy painting the magical scenery and light that makes this such a beautiful area. Spring and summer months often find me painting outside in the plein air style often with my paint pals, while the winter months bring mostly studio work. For me, painting is a continual growth process which usually involves creating several paintings at a time. I work in oils and acrylics too.

Oh, also my work has won numerous awards and has been purchased by art collectors worldwide. Thanks for your interest! Don B : )

Awards And Past Exhibitions

Best Of Show
Lake Oswego Festival Of The Arts 2010