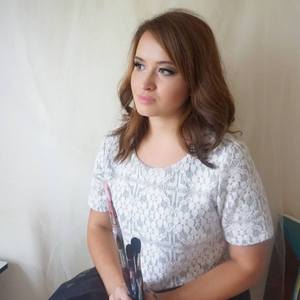 Ekaterina Popova was born in Vladimir, Russia. After moving to the United States, she fell in love with painting and received a BFA from Kutztown University of Pennsylvania. Her work has been exhibited nationally, including Art Miami Fairs, The Trenton City Museum, Delaware Contemporary, Uforge Gallery, The Painted Bride Center, The Boxheart Gallery, A.I.R. Gallery and more. She has been featured in multiple blogs and publications, including Aesthetica, The Jealous Curator, Artistic Moods, Art Reveal Magazine, Professional Artist Magazine, The Artist Catalogue, Studio Visit Magazine and the cover of Ivory Tower Journal, Delhi, India. Most recently her work was on view at The Painting Center, The Other Art Fair in New York City and published in The World of Interiors Magazine.


2017 Come on in, Goggleworks Center for the Arts, Reading, PA 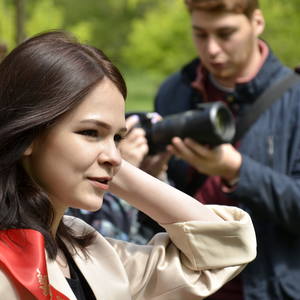 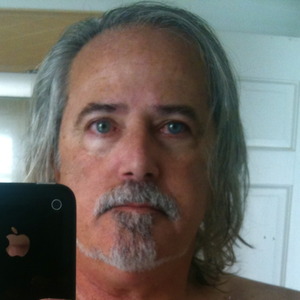 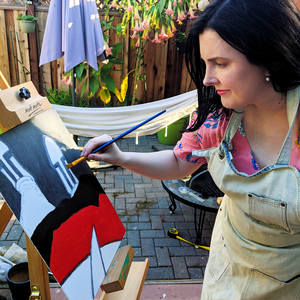 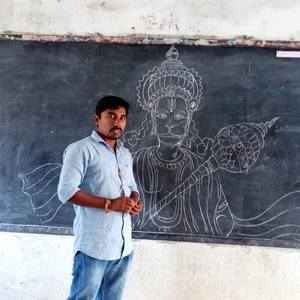 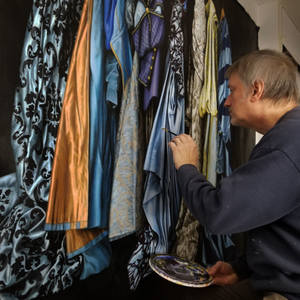