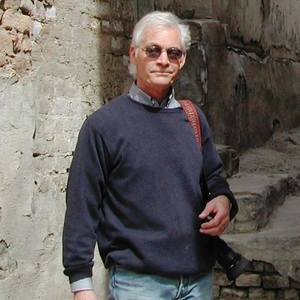 “To succeed in what you undertake it is essential to never work with a preconceived final image in mind. On the contrary, one must devote oneself to the task at hand…will and discipline are everything.”
Paul Klee, 1922

While Kandinsky lectures on the complete abolition of any objective representation to achieve a complete break from painterly tradition and move into the realm of pure abstraction, Klee takes a different more playful and intuitive path to a similar destination.

Whereas Kandinsky made massive areas of primary color punctuated with gestural black marks that indicate the syncopated rhythms and harmonies in musical compositions. Klee used linear doodles that wandered about looking for some formal discourse, that ended in characterizations and simplified animate forms. Klee’s color grids and spatial studies are formal abstracts that give a counter point to his more playful linear compositions.

Oddly enough a little over 100 years later all of these elements have appeared in my own work. I still use formal objective imagery in the beginning of my compositions. They provide a structural framework much in the way that Kandinsky uses color and Klee uses his grid. Once the initial drawing is made I use a reductive technique to modify and modulate the surface. I work en masse from large areas to small ones and then reverse the grey scale. What was black becomes varying shades of grey, what were large areas of grey becomes condensed areas of black. Color is applied in the end to focus attention or create detail. It’s a simple process that allows for a great deal of intuitive freedom in resolving a final image.

Please see my website for historical information and current exhibitions.