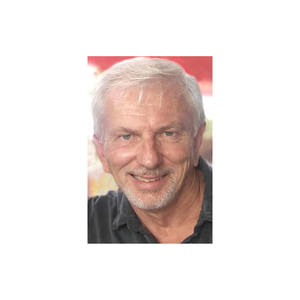 Born and raised in Pawtucket, Rhode Island, I grew up as a shy kid who somewhat kept to himself except for his Kodak Brownie camera. My Brownie was my companion, my buddy. I spent countless hours taking pictures, developing film and printing images in my makeshift darkroom.

My creative, artistic juices were awakening. My passion for creativity led me to study at the former Rhode Island School of Photography.

Soon I was accepted into the League of New Hampshire Craftsmen as a state juried member. In 2004, at the Elden Murray Exhibit and Competition in Hanover, NH, I was honored with the unprecedented first and second place win in the color category. In the same year I received 4 Honorable Mentions at the Through The Lens Competition at the Miller Art Center in Springfield, VT. In 2005, I received the Emil Rube award for “Excellence in Photography” at the Elden Murray Exhibit and Competition.

My craft has evolved over the years from film to digital art, a term used to describe the work of an artist who makes use of digital technologies in the production of art. The artistic interpretations of my work, creating unique montages, are motivated by many things: The unique combinations, the randomness, the color, the message, the fun!!

I now reside with my wife Lyn in the seaside village of Padanaram in South Dartmouth Massachusetts.