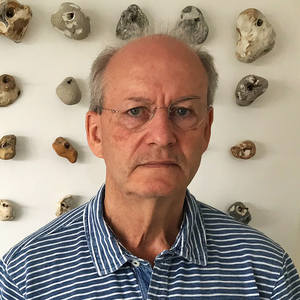 2018 ‘Sandpaper Bed’ sculpture for Elder to be exhibited at The Cross, Chichester in September and at a group show in London in October.