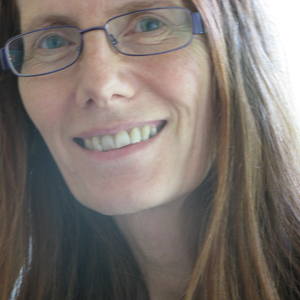 'Painting in Plovdiv' Jane Ostler Artists Newsletter March 1991 AN Publications Account of artist's exchange between a British and a Bulgarian. Illustrated by photographs including full colour magazine cover.

April 29 2010 Essex University Spring Festival of Culture and the Arts : Empowerment through the Arts.

1988 to 1988 The Riverside Studios, Hammersmith, London Gallery Guide: "The Open Show" Gallery talk on selected work in the exhibition, including my own.