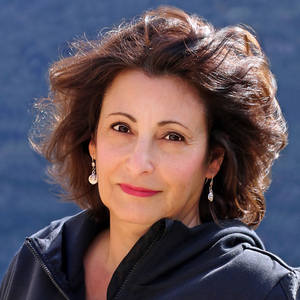 Janet Greco is an American visual artist based in Barcelona.

Born in Camden, New Jersey, 1959, she first began documenting the urban and suburban landscapes around New Jersey in 1980 as a photojournalism student at Temple University where she majored in Radio-TV-and-Film.

Janet has studied with several masters including Mary Ellen Mark, Platon and master printer Gene Nocon, among others. She has a very large archive of US and European film negatives (from 1980 to the present) and a very large catalog of digital images dating back to 2003.

As a photographer she has been shooting since 1980, started exhibiting in 2006, and having just completed a master´s degree in photography and design, she is only now fully coming out of the closet.

Elisava, Barcelona School of Design and Engineering, M.A. in Photography and Design, 2016.