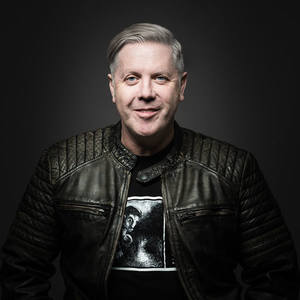 John G Moore is a professional photographer based in Glasgow Scotland. Creative from his early years, Moore started his photography with a Kodak brownie that his grandfather gave him when he was five. Moore has since progressed to become one of the UK's formative photographic talents. Moore's eye for composition, clarity, deep tonal rendition, and an understanding of the transcendental nature of light, combine to make his photography an exception to the norm.

Moore came to attention when he released his first book titled SPIRIT to great critical acclaim. The book features fine art landscape photography of the Sierra Nevada Mountain range in California. The book project was carried out to help raise funds for 2 charities. It has received recognition and support from prestigious names in the industry including Adobe, Microsoft, and Hasselblad.