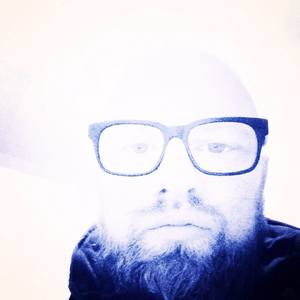 John R. Morrison is a painter and digital mixed media artist from Denver, Colorado. He has been painting and making art for nearly two decades and is represented by Sandra Phillips Gallery in Denver, CO.

Bachelor of Fine Arts (Painting and Drawing) from Rocky Mountain College of Art and Design and a Master of Divinity (Theology and Culture) from the Iliff School of Theology, both in Denver, CO