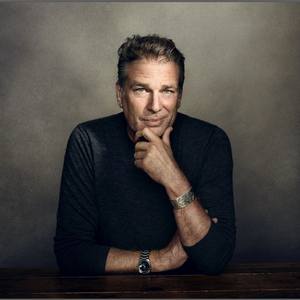 Karan Kapoor is a London-based photographer of Indian and British descent. After pursuing a career in the Indian f ilm and modelling industries, Kapoor took up photojournalism in the 1980s. Since then, he has also focused considerably on photography for advertising, and worked on mult iple high-profile campaigns for major brands through the course of his career.

Kapoor’s photographs have been exhibited at the Photographers Gallery, The Commonwealth Institute, Royal Academy of Arts and the Association of Photographers. His work has been published by several media-houses and continues to be critically acclaimed by the photography industry, winning awards including the PDN Annual, American Photography, IPA, PX3, and the
Black and White Spiders Cup.