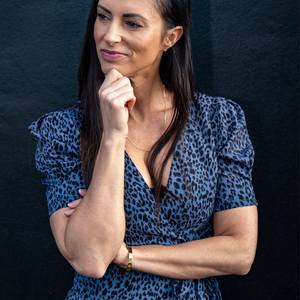 Karley Feaver’s art transports you into a world of exotic creatures filled with odd familiarities and strangeness. Using the animal form as a symbol of escape, freedom and migration, her works are not a creation of total imagination, but a projection of reality in an absurd form.

Karley’s work challenges the common aversion towards taxidermy in the home by introducing abstract forms that blur the lines between traditional taxidermy and modern sculpture. The works intend to break morbid perceptions of taxidermy and replace them with more life-affirming connections.
Karley works across a range of disciplines including painting, sculpture and taxidermy.