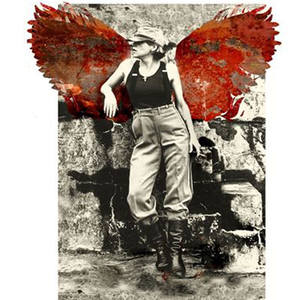 While thinking about visual images, the creative part of my brain has a mind of its own. Like a child, it is very feisty; it plays, jumps from one visual toy to the other and has tantrums for attention. I allow it its freedom, but when it is time to produce, it needs stern discipline and parameters.

When producing visual images, I have learned I need to create boundaries for my mind. My creative process is a give and take between my child and adult mind. It almost feels that I am observing the process, acting as a referee.