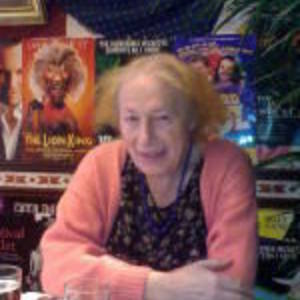 Why do I paint? Because I am driven to express myself in art. Every time that I get a new idea, and have an immediate urge to paint the subject whatever it is.

Throughout time artists have reflected upon their time and its religious, political and economic circumstances. In the 20th century they tried to reflect on the turbulence caused by world wars and the breakdown of an established order. Today it is now our turn to be social commentators on the early 21st century, and tackle today's issues on such things as climate change, struggle for freedoms, and the speed at which technology is developing. For most people of my generation technology seems to be too fast, but of course this change has been around since the stone age, and the invention of the wheel. For example, I find the mobile phone extraordinary, the fact that you can call anyone in the world from anywhere you happen to be walking along. Young people think nothing of this, but I look upon the world from my perspective, and so my art is reflected in a sense of wonder, thus I find that I don't think in term of the "now" but over much longer time spans, so that everything is seen in an expanded context.

So in this respect I have selected some works dealing with these themes.