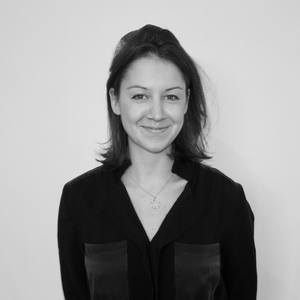 I’m an artist based in East London, UK. I’ve enjoyed making art since I was young, absorbing art and architectural references through my parents who were both artists and art historians. I grew up in Australia and Italy before we settled permanently in the UK.

I draw on a daily basis as part of a morning ritual, and I work on longer term pieces on weekends. Most recently I've been working on a series called 'free flow' and you'll see some of these in my profile.

My main influences are Kiefer, Bowling, and sound artists Rioji Ikeda and Max Cooper. I use visual cues (lights, torches, loud speakers) that are also influenced by Pirandello’s ‘lantern-philosophy’.

‘We live with an awareness of enveloping darkness because we carry within us a little light that projects a circle of light around us and causes us to perceive everything beyond it as darkness. This is the light of consciousness, that aspect of our makeup that makes us different from trees by conferring on us the sad privilege of perceiving ourselves live’ (translated from Sentirci Vivere).

I am often inspired through my day job, as a consultant at third sector think tank NPC (New Philanthropy Capital). I specialise in localist strategies and ‘place-based approaches’ which put an emphasis on driving social progress by empowering local communities to take charge, owning their local agenda and deciding the future of the places in which they live and work. In my work these communities are often represented as lanterns or torches which fill their surrounds with a cacophony of colour, movement and light.

I am an optimist and I aim for this to be reflected in my work. Now more than ever we need pluralistic depictions of our future – what could our world look like? I often return back to the core concept of a ‘good place’, or ‘eu-topos’, which was replaced with the more familiar ‘u-topos’ or ‘utopia’, meaning ‘no place’.