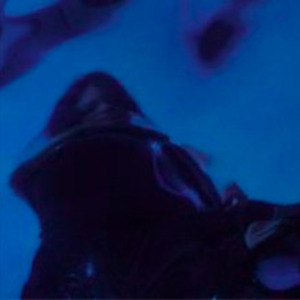 Ruth is a registered architect and artist, In addition to her Master in Architecture degree, Ruth is an MFA graduate from Pratt Institute in ‘New Forms’ concentration (non-traditional forms of art) and was distinguished with the MFA’s Outstanding Achievement Award. She keeps very active in both, architectural and artistic realm, working in erasing the line between the two. She has been a guest critic at the University of Toronto and Pratt Institute’s Faculty of Architecture
She co-founded of SUMO Project, a multidisciplinary studio, with Gaston Soucy. The Studio conceptual artworks, drawings, installations and films are about the perception of the space and the basics of human adaptive condition. The practice aims to explore the idea of ‘adaptation’, to spatial or social structures, and the nature of these interactions in a search for new methods of understanding how humans influence their environment. They investigates human reactions and experiences in relation to socio-cultural topics such as historical events, immigration, multiculturalism, etc.