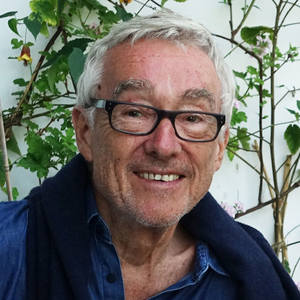 London Photographer and Film-maker Richard Dunkley has worked all over the world, including twelve years based in New York. He has shot for Vogue in five different countries and won numerous awards for his advertising imagery. His personal photography is held in corporate and private collections.

In recent years Richard has specialised in documentary film and shorts for performers, publishers and media agencies. He is also currently a major fundraiser with his project, 'Photographers v Prostate Cancer'.

Richard has recently finished 'Spanish Dancer, London Life,' a film documentary profile of the Dancer and Choreographer Maria Vega, and is completing the exhibition project 'Chair Stories,' which will show in 2019.