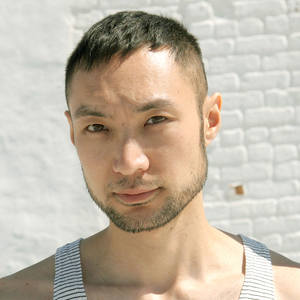 Taiyo Okamoto grew up in Karatsu, Japan right across from the ocean, where he spent his childhood days gazing at the vast sky, crashing waves, and flying fish, often sitting on the seawall while twilighting. He's been living in the US since 2002.