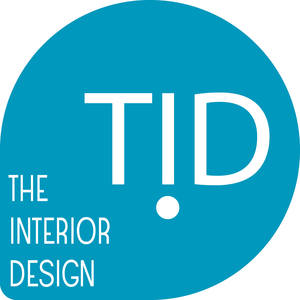 About TID The Interior Design

TID represents Anacleto Spazzapan, born in Luino (VA) in 1943, lives in Stezzano (Bergamo).
Anacleto graduated surveyor and attended the Military School of Caserta.
He has tried in different jobs: designer, production assistant, restructuring and trade.
In the island of Java, he discovered a culture of 3,000 years ago; he has reported the existence to the Indonesian government and, with the economic and political support of an Italian entrepreneur, he made some excavations with important findings.
In 2011 he started to create artistic and design objects with a new technique, invented by him, using only iron rods with 3 to 5 millimeters.