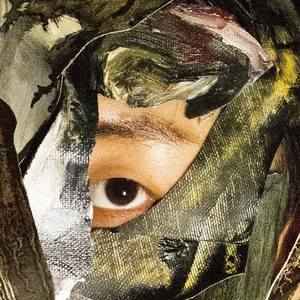 Dabin Lee is an artist based in Seoul. Her main themes are emotions that people commonly experience but are not easily revealed, such as depression, fear and anxiety.
As a child, Dabin explored the inner dark parts of her depression and used art as a means of expressing and resolving emotions.

Mostly her works are inspired by portrait photography, medieval religious paintings, literature, and expressed using rough and thick textures, spilling and spreading accidental effects. And her paintings are expanding the range of expression to media such as body painting, photographs, videos and performances.

The beginning of Dabin’s work was to relieve personal feelings. But as her work expanded, she realized that it was contraindicated to reveal dark emotions in Korean society. Since then, her goal has been to let viewers see their dark feelings in her works and to face them.