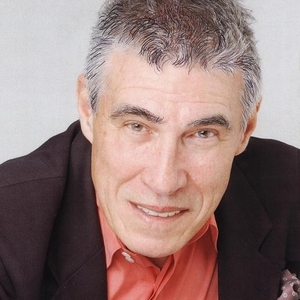 Jerry W McDaniel is a well-established fine artist. He was born at a farm on Rabbit Ridge near Union Furnace, Ohio, in 1935. After graduating from Logan Sr. High School in 1953 he was awarded a scholarship to The Columbus College of Art and Design (CCAD), Columbus, Ohio, where he graduated as Class President in 1957. His greatest influence during this period was Dean Joseph V Canzani. Jerry said CCAD was the four greatest years of his life. He started his art career in New York City in 1957, and opened the J W McDaniel Studios in 1961. With 52 consecutive weeks of full-page advertisements for PANAM Airlines, followed by 300 drawings appearing in advertisements for Intercontinental Hotels, the sun did not set for three
years on Jerry's drawings.

1963 to 68, Jerry studied with Angelo Seville and Henry Pearson at the New School for Social Research in New York. This was the beginning of his move into the fine arts. In 1966 Jerry created The Harlow's poster for New York's first disco. In 1971 Jerry was one of the founding members of the Advertising Design Department, Fashion Institute of Technology FIT/SUNY, New York, NY.

In 1994 Jerry became Chair of the the department. He earned an MA in Computer Communication Art from the New York Institute of Technology (NYIT) in 1987. He is a member of The New York Society of Illustrators (SI), Broadcast Designers Association (BDA), The American Institute of graphic Design (AIGA), and The Graphic Artist Guild (GAG). McDaniel's work has been published in many books including "The Illustrator in America" and "Icons and Images."

Jerry has shown his art in numerous exhibitions and has original work in many collections including The Metropolitan Museum of Fine Arts in New York, the Smithsonian, and The US Air Force Art Collection.