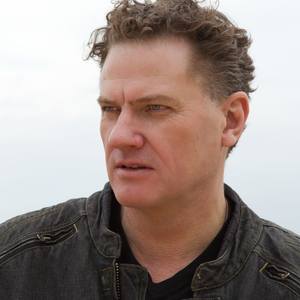 Peter Rodger grew up looking through a camera lens. As a teenager, the award-winning British director and photographer honed his skills by assisting his father, George Rodger, the renowned photojournalist and co-founder of Magnum Photos.

After completing his education at England's Maidstone College of Art, his skill with the lens made him one of the most sought-after talents in both the European and United States advertising markets. He has shot print and commercial campaigns in over forty countries.

Peter has exhibited his fine art all over the world, and has also won numerous awards for his filmed work.

Peter resides in Los Angeles, California with his family.