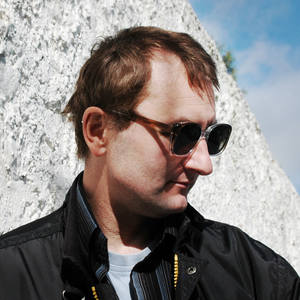 I am a professional artist painter with Master’s Degree in Fine Art. I work in a variety of mediums and styles and communicate through free expression.

My artistic practice spans a wide range of subjects, from various aspects of communication, language and arts perception, to the role of art as social commentary. My recent interests include continuity of place as a link between the past and the present, which is reflected in my newest series of atmospheric cityscapes.

My works have been shown on numerous solo and group exhibitions across Europe, including France, Germany, Poland and UK.

2015 - “Around Me” solo exhibition, The Victoria Park, Bristol

2010 - “Between Us” Interdisciplinary Artist Encounters Pila, Poland and Homberg, Germany