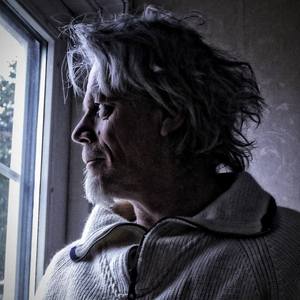 Roy Lindquist is borne in 1950 in Oslo. He grew up in an artist family who mainly was musicians. But Roy`s future became ballet. He study ballet at The Norwegian Opera school of dance from 1965 to 1976.
During this time he entered different Scandinavian stages, television and films.His love fore art was developed at school under Tor Hoff ( painter / teacher) and to become a painter was his second choice in life, if he should not become a ballet dancer.
In his last years Roy was a Drama teacher, and ended up as an undertaker in his own undertaker firm.
Now as he has retired, his second dream could start, and photo-artwork became his new way of his artistic carrier.
Roy has during his lifetime Roy got scholarship from Ships owner Tom Whilhelmsen and Norwegian
Foreign office.