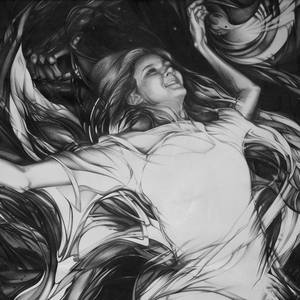 I was born in Russia. I'm 30 years old. And art is purpose of life for me. My creative work directs to problems of conflict between visual environment and human. We never stop to feel our pain and loneliness. But person, who has wound from outer circumstances and personal mistakes, doesn't stop to be a beautiful and a wonderful. God creates human as a free. It means - we have hope of better life.
It is a main conception of the my creative work. In preference I create my works, using graphic technics. I take up photography, graphic design and painting textile.