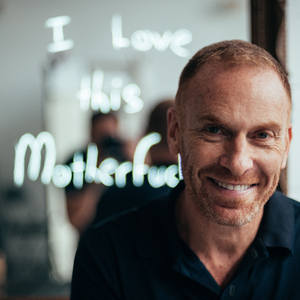 Graeme Messer is a multi-disciplinary artist living and working in London. UK. Drawing on a background in theatre, Graeme interweaves performance with assemblage and the written word to create an art that is direct, funny, moving, uncomfortable and unashamedly autobiographical.

Apparently static pieces are typically brought to life by the artist in theatrical interventions, to create short, powerful performances that imbue the work with new dimensions of narrative and meaning. Themes that emerge include the dark side of childhood, empowerment and disempowerment, sexuality and difference, and our universal search for love and approval.

Darkly humorous while at the same time candid and open-hearted, Graeme’s work speaks to us all.

"LOOKING GLASS" - CORNELLL ART MUSEUM - FLORIDA. Exhibition to clebrate the refurbishment of this museum with a selection of international artists -runs from October 2017 - February 2018

"WILL I EVER MAKE IT?" - a multi-disciplinary installation specially comissioned by THE OTHER ART FAIR 2017 - Victoria House.

The Art of Love and How to Avoid it (solo show)The Chocolate Factory, London 2015