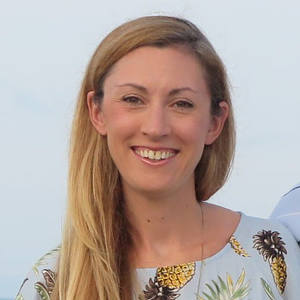 Ann Marie Coolick is an American impasto painter focusing on impressionist florals, seascapes, and abstractions using only palette knives. Ann Marie slathers frosting-like paint layer upon layer onto the canvas with paint running off the edges, resulting in a sculptural, three-dimensional appearance. She currently works out of her home studio in Arlington, VA, a bright and sunny upstairs loft. Her work has been exhibited extensively across the mid-Atlantic US and is held in public and private collections around the world.
www.annmariecoolick.com