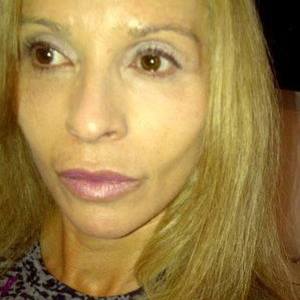 About Debra Jacobson
Debra a self-taught abstract painter originally from Toronto Canada has also lived in Paris France, the Canadian Rockies, and the Central Coast of California before settling in Palm Springs in 2011.

As a teenager while living in France Debra had the opportunity to visit a multitude of galleries, and some of the worlds most renowned museums where she was exposed many styles of art by some of our most notable artists like Rembrandt, Van Gogh, Chagall to name a few. She was also lucky enough to have had a chance meeting in the 70’s with Famed Pop Artist Andy Warhol in a Downtown Toronto Gallery. Warhol’s use of bright colors would turn out to be an influence on her work many years later.

Debras art can be seen in Galleries and private collections. Her work was also shown at the Palm Springs Museum of Art in a juried show for the 75th Anniversary of the Museum.