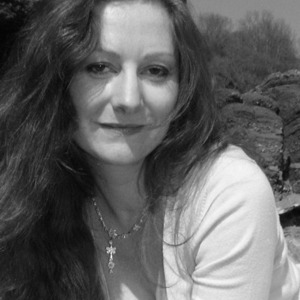 The year 1996 saw Jenny achieve a BA (Hons) in Fine Art at the University
of the West of England, Bristol. Since then she has been a practising artist
specialising in animal portraiture and still life.
Jenny has exhibited her artwork in many locations around the South of England.
Jenny is also a member of the Devon Art Society and was a committee member for over five years. She has previously exhibited with Paignton and Teignmouth Art Societies in which her work was taken to Quintin and Barr in France. Jenny has had work in The Lantic Gallery, Tiverton, The Hans Price Gallery, Weston Super Mare, The Richmond Gallery in Surrey and The Duchy Square Gallery for Creativity in Devon. Jenny also regularly exhibits with the South West Academy of Fine and Applied Arts and is honoured to be elected as an Academician.

"My work is based around incorporating natural and manmade objects,
depicting them using unconventional discrepancies of scale within a still life
context. I would like to make the viewer question the relationship of these
objects, hoping that the feel and atmosphere of the paintings provoke a
sense of timelessness and peculiarity."