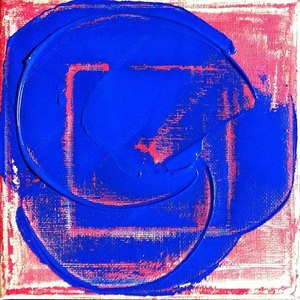 Oxana Mahnac was born 1970 in Nizhny Tagil, a big industrial city in the Urals and grew up there on the border between Europe and Asia. She graduated from her studies from 1990-95, at time of great social changes in Russia.
Her diploma at the Academy (1995) was named "Element Woman".
In the Almanac to 50th Anniversary of the Institute (2009) with the best students in the history of the Institute was Oxana Mahnac with images of her Work presented.

Personal changes led her to Germany in 1996. Today she lives with her family in Berlin.
In recent years her works have taken part in many solo and group exhibitions Europe's.
In addition to the visual arts, the illustrations are a second passion of the Artist. 2012 was published a first volume of poetry by the German Poetessa Daniela Lindemann with Illustrations from Oxana Mahnac.