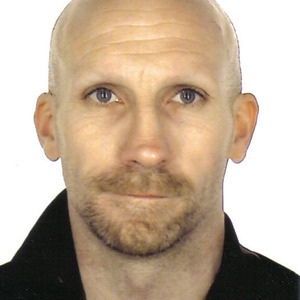 Born in England 61
Studied Fine art, Art history and Anthropology then I found myself in Korea

I now favour peformance work, spoken word and improvised pieces. I do still use a lot of photography, collage and assemblage work( both old fashioned scissor tape and computer methods)
Inspiration? How would I know? What do you think I am? An artist?

Making work for the new Writers` Block space in Middlesbrough

1st of May- Curating and exhibiting in Pound and Found Art show- An exhibition of artworks that cost either £1 to make,. or nothing because the artist used found materials.