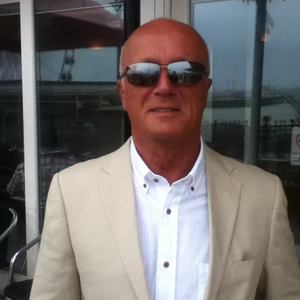 I am a Brighton based free-lance photographer and artist. I practice across many genres such as portraiture, landscape and short experimental films.

I was a Senior Lecturer in Photography at London Metropolitan University and ultimately Course Leader for the MA in Digital Film and Animation. I also and wrote an MA in Photography which was successfully validated in 2007.

Sept 2000 Series has been sold to Swiss TV through Screen Ventures LTD.