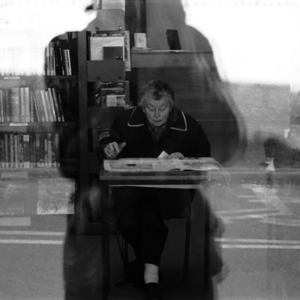 Through an influence of street photographers such as Robert Frank, Walker Evans, AndrÃ© KertÃ©sz, Lee Friedlander, Garry Winogrand, and through the general medium of the energetic, transient and fast moving pace of street imagery, previous and current personal photographic work explores the often both exciting and mundane traits of the street portrait. The unknown subject as he/she/they move, interact, live and journey through their environment and their land.

Land: August 2005, Tigh Fili Gallery, McCurtain St. Cork. Four man group show. Featuring two artists and two photographers each bringing their subjective vision on the landscape together merging the form of landscape with urban social landscape to a cathartic image of the land and what it represents.