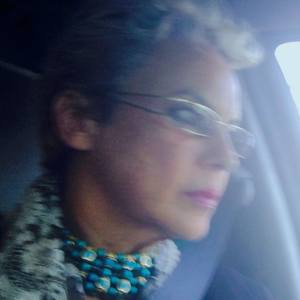 Displacement, Alienation and Modification of the "self" and "identity" are the apogees to Suhair Sibai's work.

Suhair Sibai was educated as an artist in the sprawling metropolis of Los Angeles, where she experienced first hand the Uniqueness and Discord of multiculturalism mingled with the Hollywood world imagined.

According to Sibai:
""˜Ideas and ideals are mixed and morphed; metaphors are understood and misunderstood according to context and audience; cultures cross and clash. All the while, the authentic Self - if there is one - is via distortion, alteration, and compromise, made and unmade, struggling to transcend limitations and cultural barriers'".