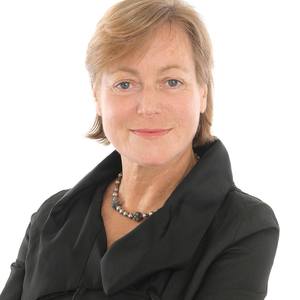 Johanna Siegel was born in Freiburg, the Black Forest though her parents were living in Switzerland at that time. She grew up in the French-speaking part of Switzerland, but mainly in the south-west of Germany, close to France and Switzerland.
In 2005, Johanna Siegel started drawing, painting, and working with clay during her leisure time. From 2015 on, she attends academies of art to study certain techniques.
Her artwork comprises a variety of subjects as the society and nature matters. It also shows a variety of styles as she likes to experiment with materials and techniques. Sometimes, she is spontaneous and sometimes, she works on a special subject, a concept, often with a sense of humor.