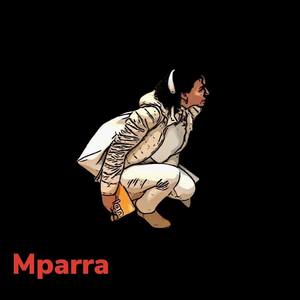 I follow the footsteps of painters who were interested at the end of the 19th century by discovering secrets of living light, namely by laying it on canvas. Referring to the Impressionists, I speak specifically of pointillists and visionnists.
Light is not painted anymore; it is no longer an illusion of light. It is light created. Optically, when Seurat paint a touch of green, he put a touch of blue next to a touch of yellow, and optically at a few meters from the viewer's eye it created green. This green reconstructed by the eye is a brighter green than the green painted, greener than the green obtained by mixing painting. These artists were qualified scientists who relied on Chevreuil techniques; they used all the theories of simultaneous contrasts, etc. They succeeded, for the first time in art history, to optically create Light. It is no more light illusion, but a real light.

It is the beginning of a great adventure which continued by artists of Optical art, and others like Dan Flavin, Soto, etc.

But this living light remained fixed, static, it was not moving; it was posed on canvas.
Dan Flavin, for example, gives us a great chance to look at the light. We are not used to watching light; light fills up space. With this type of artist, audience looks at light through installations.

In my work (tableaux are not lit from the back) which associates natural materials (volcanic sand or coal) in their original state and contemporary materials such as plexiglass, the viewer has the privilege of seeing a living and moving light. Tableaux react permanently with the variations of the sun, with variations of natural or artificial light. The work changes with the light that it is exposed to and in the setting in which it is placed.