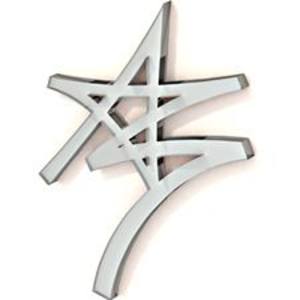 I came forth upon the Land of Angles
and I rose in The City of Angels
only to fall amongst the ‘Jersey devils.